You are here: Home / Protect / What is the future for payday loans? 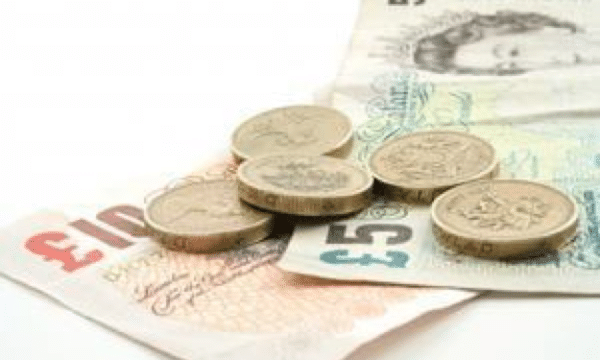 With almost half of payday lenders now having pulled out the marketplace due to a tightening up of regulations by the Financial Conduct Authority (the consumer credit governing body), what is the future for the payday loan industry?

In less than a decade since the UK saw the introduction of this short term lending, payday loans have become big business for people needing a cash advance until their next payday. They were designed to fill the gap in the marketplace for short term (i.e. days or several weeks), unsecured lending, offering loans from £80 right up to £1,000.

They were seen as easier option to getting an authorized overdraft or spending on a credit card, and were promoted as a quick and easy way to get fast access to cash, without long term debt.

With the economic recession starting in 2008, it may be that payday loans were a way for cash-strapped consumers to get quick credit at a time where other areas of the industry were tightening up their lending practices.

While the premise was certainly attractive, especially for people who did not have a credit card, stories surfaced of people who had ended up with spiralling debt simply from taking out a payday loan. When a customer could not repay the amount they owed, lenders would extend (or “roll over”) the debt month-on-month, with ever increasing interest and fees.

The high interest rates – up to 6000% APR – also attracted a lot of criticism.

By 2012, it was estimated by the Public Accounts Committee that around 2 million Brits used payday loans – often to pay for essentials such as utility bills and groceries, rather than for any unforeseen emergency they were designed for.

Even the Government was worried. Stella Creasy, MP, started a campaign pushing for tighter regulation of the industry and by 2013 The Office of Fair Trading (OFT) said that “widespread irresponsible lending” was rife.

Following a full investigation into the industry, new and tightened up regulations have been introduced (as from July 2014) in a bid to protect consumers. These new regulations include:

There is also a proposed cap on borrowing costs due to start in January 2015. Payday loan brokers (who often charge consumers for finding a payday loan on their behalf) may also be forced to fully disclose the nature of their relationship with the lender as well as advise of their fees before the business is transacted.

The Competition and Markets Authority has called for an independent price-comparison site to show borrowers which loans charge higher interest rates. Their own findings also reveal that payday loan customers are being charged a total of £45m a year too much due to a lack of competition within the market.

So, where does this leave payday lenders?

There have been a number of casualties already since the industry came under scrutiny, with some lenders simply handing back their consumer credit licences.

Others are tackling it head on. Payday loan giant Wonga has taken the unprecedented step of creating the Open Wonga Website – in a bid to be more open and transparent.

This site details the firm’s own statistics and latest news. It also encourages the public to let them know of any news stories that they want Wonga to respond to.

Whether other lenders will follow suit and aim to be more consumer-friendly is hard to tell. But it appears to be a step in the right direction for the consumer and the industry. Watch this space.

Vince Hill specializes in debt management help and advice. He lives in Cornwall and spends his weekends surfing.