You are here: Home / A little about us…

A little about us… 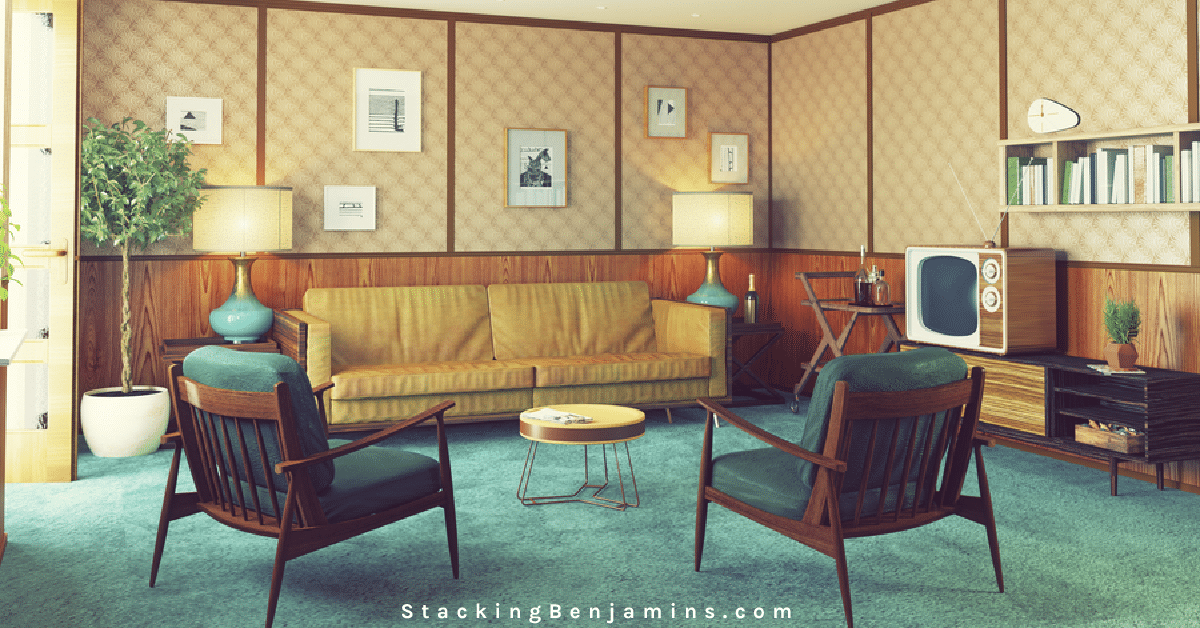 Welcome to the only Academy of Podcasters Award-Winning show that’s created live in a  basement!

…and just because we’re homemade, doesn’t mean we stink.

Joe and OG host the only podcast that the personal finance community’s Plutus Awards has retired from competition after winning the coveted Best Podcast Award twice. Joe has hosted the FinCon Expo conference main stage three times, and OG has given countless speeches across the United States on finance.

It takes a village, they say. We have a whole cast of contributors who entertains you each week:

Acclaimed financial advisor Josh Bannerman plays the part of “The Other Guy” (AKA OG) on the show. He’s a Certified Financial Planner, working with clients across the nation. As an industry insider, OG speaks freely about “behind the scenes.” He frankly shares thoughts on the state of the financial planning industry and guides listeners toward better money solutions. For more on OG and his firm’s page, click here.

Paula’s website sprung on the financial blogging scene in 2011, winning the Plutus Award for Best New Blog. Since then, she’s been a force in the financial media world. Her Afford Anything podcast has won the Plutus Award for best financial podcast. Paula also won the Lifetime Achievement award in 2018. She’s a world traveler, who’s visited 30 different countries before her 30th birthday. Paula’s mantra? Cut ruthlessly on things that don’t matter to spend lavishly on those things you love most.

Len has been a fixture on Stacking Benjamins since our first episode. He’s won the Plutus Award for Best Single-Author Financial Blog (2012). Kiplinger has named his site as a Best Money Blog in 2010 and 2012. His work is syndicated at ClarkHoward.com, BusinessInsider.com, and MSN.com.

When he’s not playing the part of my mom’s neighbor Doug, he’s busy critiquing Stacking Benjamins and telling us exactly how he’d do it…if he had the time to create his podcast.

Doc G was an internal medicine physician when he discovered the personal finance community through a book called The White Coat Investor.  Since then he has left clinical practice to pursue his passion for deep conversations about money and life.

Stacking Benjamins is a magazine-style podcast. While each episode is just over an hour long, rarely will a segment run longer than 10 -15 minutes. Don’t care for a particular topic? Wait a few minutes and we’ll be on to something else!

While it may seem like Joe, OG, and the gang are messing around, we’re all actually deadly serious about financial literacy. Literacy rates around the world are dropping, and this podcast is meant to help foster much needed conversations about money.

Since 2012, Stacking Benjamins has used the science of play to make finance more approachable, interesting, and fun. Our hope is that people will think more seriously about money and about financial well-being. While some podcasts hope to be the final expert in the chain of money lessons, Stacking Benjamins hopes to introduce you to the broad spectrum of fantastic ideas, concepts and technologies available that can help you lock in a better financial future.

We joke that “you won’t learn anything on Stacking Benjamins” to keep it light. We hope the show always has a warm setting to make money friendly. Our characters mess up with their money and share mistakes often to show that even pros sometimes get it wrong.

For More on the Science of Play, start with these sources:

The National Institute for Play: The Science

The Importance of Play For Adults

The Serious Need For Play

Press Mentions about How We Make the Show:

Looking for fewer gurus and more discussions? Grab a cup of coffee and enjoy the home of fun financial conversations. If you like podcasts for entertainment rather than hardcore financial tips, this is the show for you.

We’ve been lucky to have some recurring contributors on the show:

Pete the Planner – Pete The Planner

Sandy Smith – Yes! I Am Cheap

VISIT US ON SOCIAL!