You are here: Home / Save / Saving Into Your 60’s? Welcome to the New Retirement 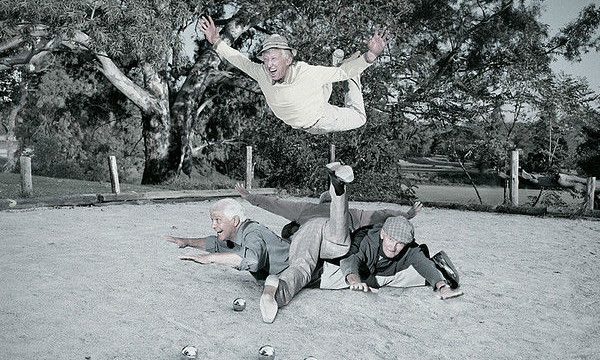 There’s been lots of talk lately that the definition of retirement has clearly changed.

Apparently you can retire successfully and still save later in life.

What does this mean? This is just more piece of evidence that the definition of retirement is changing. Golf courses are struggling. Travel companies are reporting more guests of earlier ages.

Before    Save for retirement (or let the company do it through a penion fund).
Now       Continue saving for financial independence later in life.

Before    Retirement is golf and travel
Now       While some people golf and take trips, these are more often happening between work gigs or on weekends. Retirement is a job with a continued paycheck.

Before    Fast food and convenience jobs were held by high schoolers and other young employees.
Now       Service sector jobs are filled more often with seniors who either need extra income or want to stay active.

Before    Annuities were considered poor investments for many retirees.
Now       Longevity annuities are the hottest product in a financial advisor’s arsenal.

It’s clear: a successful retirement isn’t what it used to be. When we used to think that retirement meant being put out to pasture to enjoy your later years, now it seems people are on a mission to continue working, but only in ways they prefer, until they aren’t healthy enough to continue.