You are here: Home / Earn / Score a Bigger Raise with These 5 Ideas 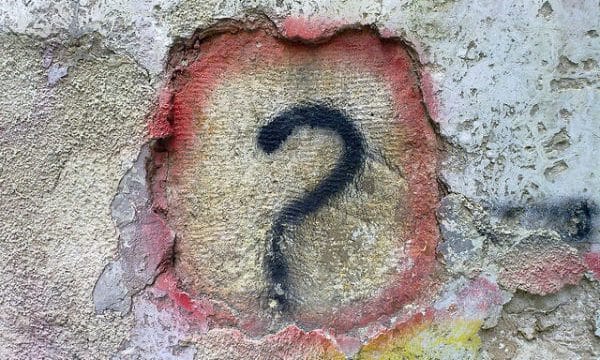 Good news: raises are back.

According to a recent USA Today piece, wage growth is finally picking up again. Previously, salaries were stuck in neutral (up an anemic 2%), leaving many to believe that this current stock market move was unsustainable and probably making you think you’d never score a bigger raise again.

In case you’re a geek like me and want the details: leisure and hospitality wages were up 2.7% in June from 12 months ago. Professional services rose 2.4% and construction was up 2.2%. These are all huge gains when compared to twelve months ago.

What does this mean to you?

It means that everyone else is getting paid more, so it’s time for you to ask the question, “Am I paid what I’m worth? Is now the time to get a bigger raise?” If your current boss won’t give you more money, you might benefit from testing the waters elsewhere. Asking for a Raise

In an early 2 Guys & Your Money podcast, Jefferson from See Debt Run reviewed how he scored some big raises at his job. Also, Michael Hoffman talked about raises in his Secrets of the Top 1% of Earners Stacking Benjamins podcast episode.

Here are seven top ideas from those shows and from some of our favorite sources across the ‘net:

Getting a raise isn’t just about getting noticed. Create a plan of attack to score bigger dollars. Now that the economy seems to be handing out bigger raises….use these tips to make sure you score as much as possible!

Want more on this topic? Check out Barbara Friedberg’s excellent article: How to Get a Big Pay Raise Without Using the Briefcase Technique