You are here: Home / Blog / Why Wealth Doesn’t Make Jack Ma (or you) Happy 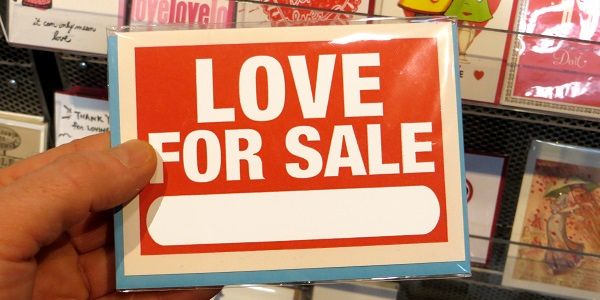 Alibaba founder Jack Ma (aka the Richest Man in China), recently shared that he is not happy with his newfound wealth and status. He explained that while he’s happy for his investors and employees that the IPO was so successful, beyond that all he really wanted was respect as a businessman.

What?? Is he crazy?? I know money can’t buy you love, but it’s gotta buy you happiness, right? For those of us 99 percenters, it’s tough to comprehend that any of the 1% have a bad day or shed a tear. It seems like there’s nothing their money couldn’t solve, and yet happiness seems to elude even the rich sometimes.

Research actually supports Mr. Ma’s feelings of dissatisfaction, as most show that once basic needs are met, money has very little impact on our emotional health. I think this is why philanthropy is an important goal for many of the 1%.

If you look at the board members of many non-profits, you will find a Who’s Who of the wealthy elite in our country, and it’s not because they are looking for a write-off. Many wealthy people join boards of non-profits because they feel the same as Jack Ma, and the best way to combat feelings of unhappiness for them is to give back.

A few years back, when I was traveling in Atlanta for work, I met someone who claimed to have a connection with Sarah Blakely, the Founder of Spanx, who has an estimated net worth just north of $1 Billion (yes that’s a “B” for billion just like it’s a “b” for all of the butts she has helped slim with her inventions).

This person said that Sarah actually needed to get counseling because she didn’t know who her true friends were anymore. Apparently after her company took off, she was inundated with requests for money from anyone from her family members to random people with whom she attended middle school.

It does seem as though the Notorious B.I.G. got it right back in 1997 when he declared “Mo money mo problems.” Most of us enjoy fantasizing about the lives we would lead if we had Jack Ma or Sarah Blakely’s wealth; however, most of us don’t think about the ramifications and responsibilities that come with this level of wealth. I think it would be sad to wonder whom your true friends were and to be seen as nothing but a personal bank for people you knew in a former life.

Do you think Jack Ma shouldn’t complain or do you think money is a burden?