You are here: Home / Podcast / The Best Laid Plans….Shannon Looks Back on 2014 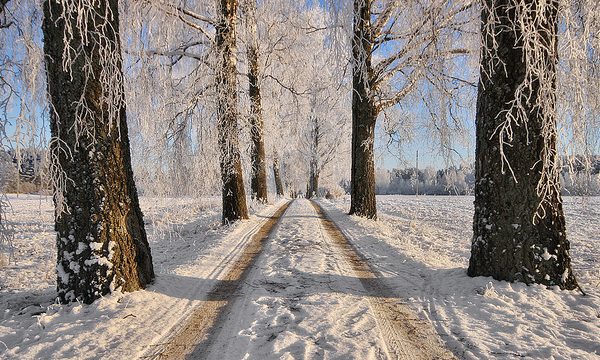 After a little over a year of working as a solopreneur, I can tell you that the quote from John Steinbeck’s Of Mice and Men

– “The best laid plans of mice and men often go astray” is one that resonates strongly for me. When I started my company in late 2013, I developed a very in-depth business plan with clear goals and objectives. However, within a month of working for myself, my business plan shifted and now looks different than it did a year ago.

When I was younger, a change in plans would have driven me bonkers. After all, a Type A overachiever thrives on structure, predictability and success. Thankfully, after 8 years as a parent, I have learned to accept change and failure as a part of everyday life.

Well, at the beginning of the year, I’d planned to hit the ground running hard and bring in as many new clients as possible, especially since it’s hard to put food on the table without paying clients. What I quickly realized, though, is that with each new client, my service level began to diminish.

It’s easy to offer great service when you have a support team (which I had in my previous company); however, when you are on your own and wear every hat, service can go downhill very fast. Rather than provide mediocre service to my growing client base, I made the executive decision to slow my growth.

It seems counter intuitive for a new and growing business to specifically opt for slow growth; however, in my business, my greatest client relationships come from word of mouth and I want that word to be a good word.

Not long after making this adjustment to my business approach, another deviation from my business plan presented itself. I was connected with a publisher who wanted to publish my previously self-published book. I took the time out of my schedule in 2013 to write the self-published book, and had no intention to re-visit it in 2014.

For those of you who don’t know, the process of writing a book, even a self-published one is time-consuming, and I didn’t know if the time I devoted to the book would pay off or not. Ultimately, I realized that the published book would enhance my business and vice versa, so I made the commitment to the book, and in September I launched Train Your Way To Financial Fitness.

Despite the fact that a published book was not in my plans, I am so thankful that I took the leap, for a number of reasons. What’s relevant to readers of this site is that the book led to a podcast interview with Joe; and this podcast interview not only led to a new client of mine, but it also led to me writing for this site, subbing on some shows and ultimately launching my own podcast, Martinis and Your Money.

Part of my 2014 plan included improving my personal blog, Financially Blonde; however, I never imagined in the beginning of the year that I would start a podcast. 12 episodes into this podcast adventure, and I have to say that it’s one of my greatest achievements of 2014. People will tell you that it’s easy; however, it takes a lot of work and devotion to create something that looks easy.

I’m sure that 2015 will throw surprises my way just as 2014 did, but with each passing year I realize the value of accepting the surprises and not fearing them. Even though my plans may not go exactly the way I think they should, it doesn’t mean that my path won’t take me somewhere exciting and different.

What was your biggest accomplishment of 2014? Do you have any big plans for 2015?