You are here: Home / Podcast / Answer Doug’s Trivia and Win! 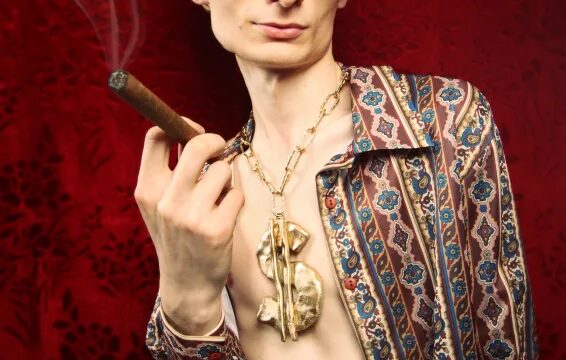 Today, we’re lucky* to bring in Joe’s mom’s neighbor Doug back for another round of “Doug’s trivia.”

But first, a little backstory:

Joe told Doug that he was going to start having his picture featured on the site, and he was planning on using the one he pulled off Doug’s driver’s license, but Doug wasn’t having any of that.

So, he went to his local Glamour Shots (apparently they still have those!) and came back with this.

Doug brought his own props. He thought the $100 bills would add a little something extra to the look.

What do you think?

This time, we’re playing for a copy of The One-Page Financial Plan by Carl Richards.

Question: What test does a candidate have to pass in order to be a stockbroker in the United States?

Do not Google your answer — that takes all the fun out of it! Instead, use your noggin and enter in the Rafflecopter below.
a Rafflecopter giveaway

*Doug made us write that. We’re not lucky. He eats all our sandwiches!